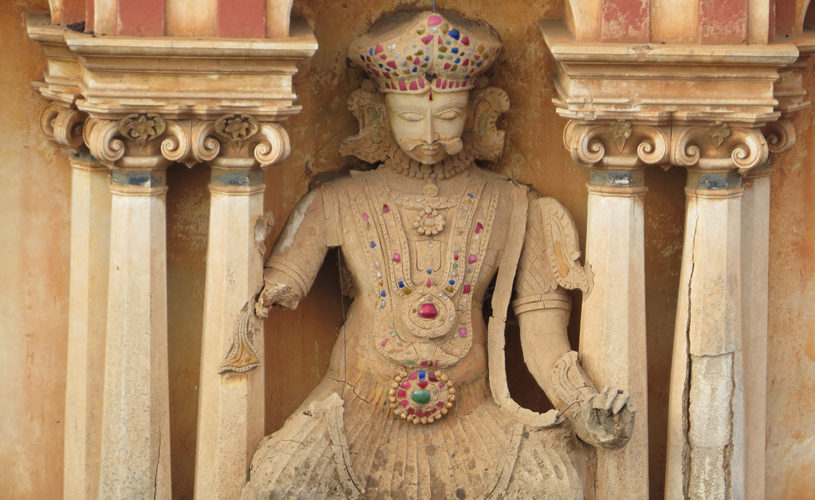 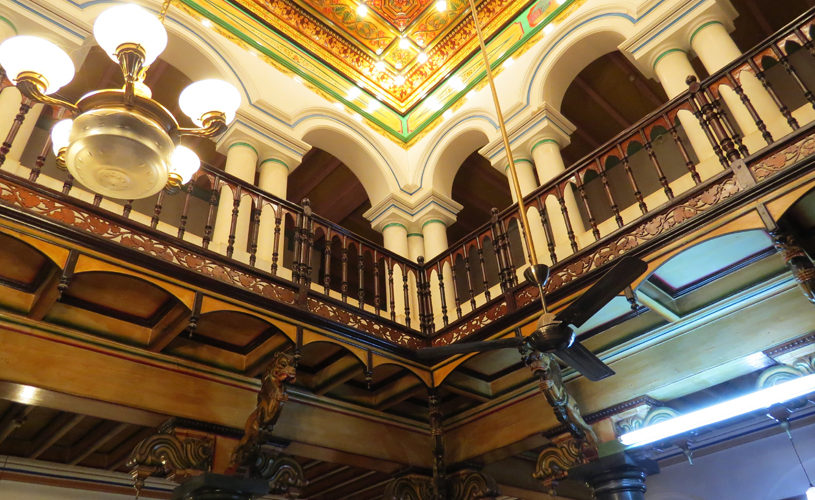 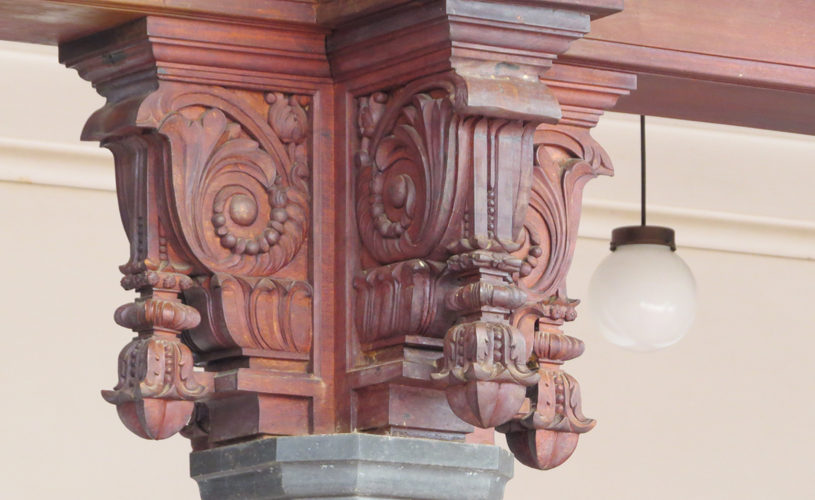 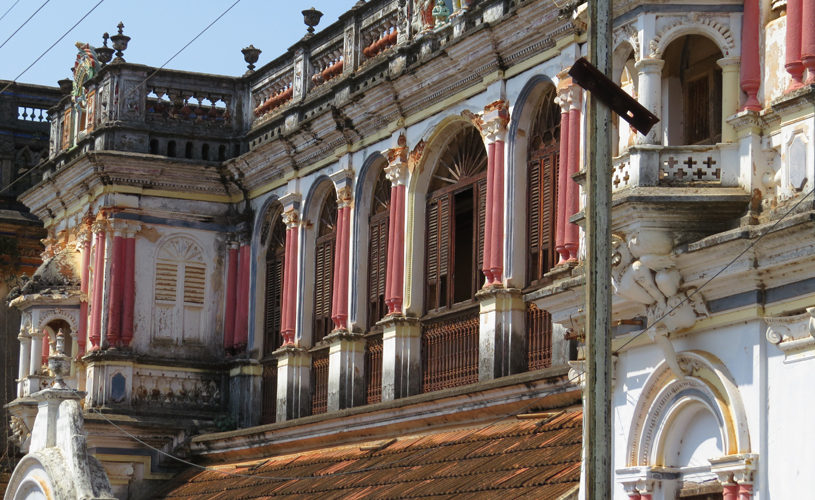 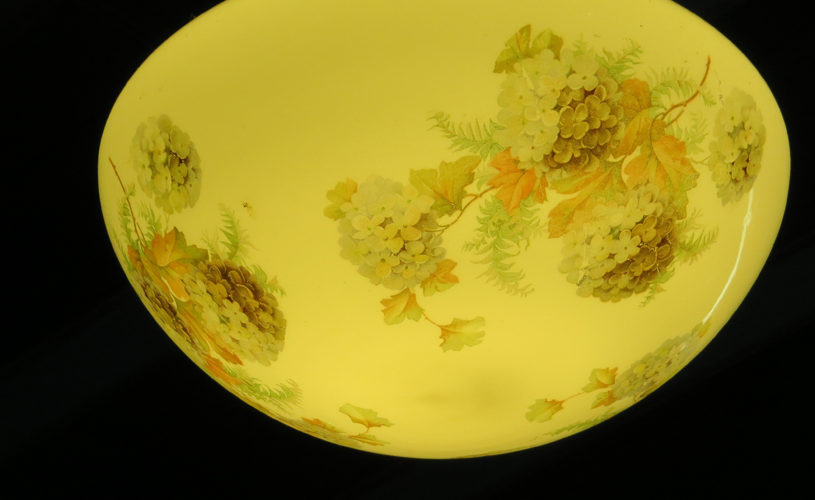 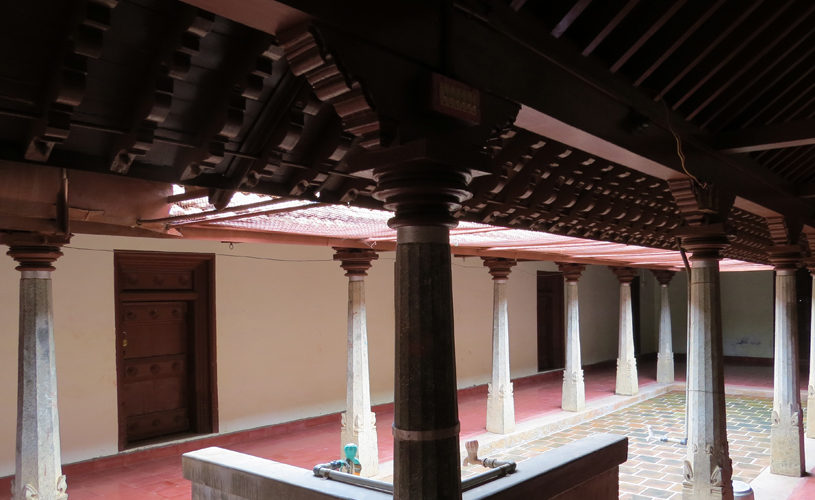 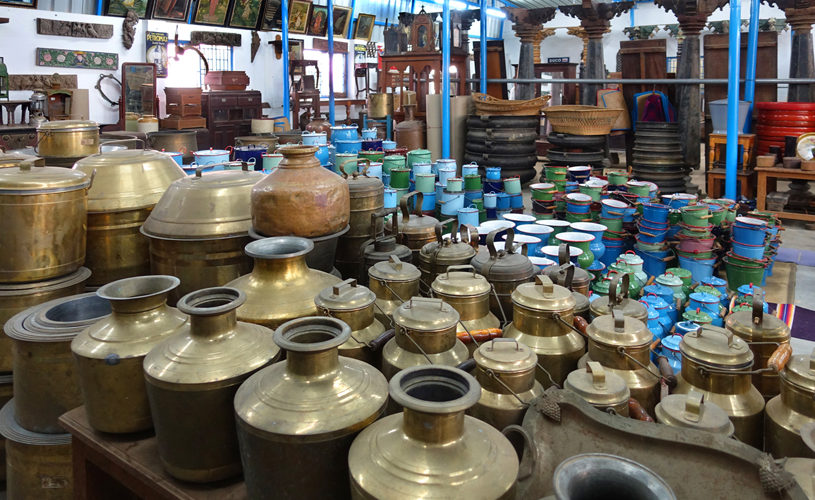 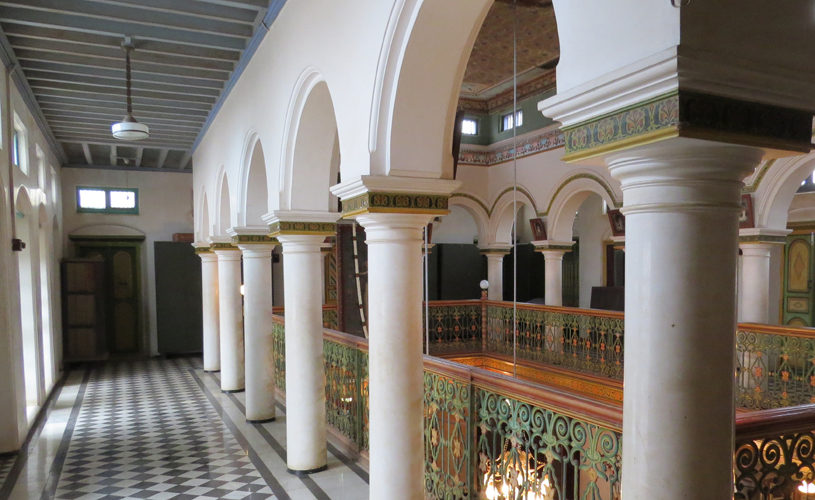 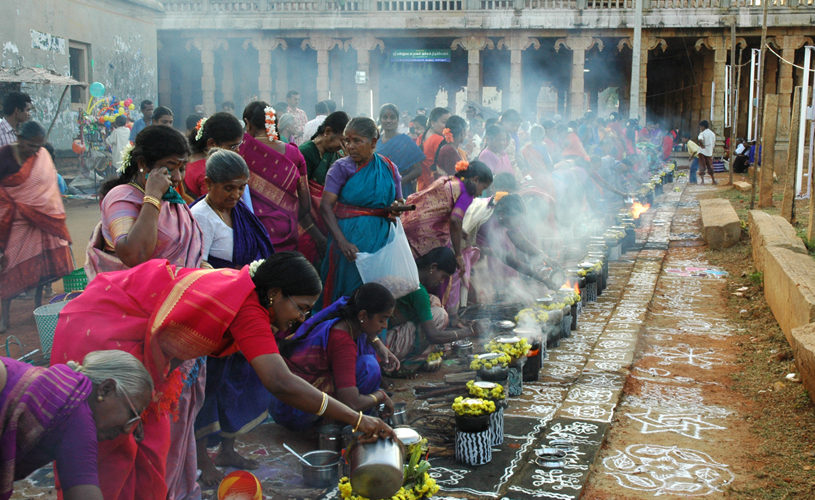 From Pudukottai to Pasumpom Muthuramalingam and Sivaganga districts the Chettinad region stretches roughly 80 square kilometers and comprises seventy six villages. Rich in cultural heritage, cuisine, art and architecture the region is a must visit for every serious traveller.
Legend has it that displaced from their port city on the Bay of Bengal around the 13th Century, the Chettiars moved to this dry and arid area in the deep south of Tamil Nadu that is now known as Chettinad. Little is known about the intervening period from then to about the 17th Century. But being an extremely successful and resourceful mercantile community, they steadily prospered.

By the 17th Century their ventures had lead them, as far away as Calcutta and Banaras.
In the 18th & 19th Centuries, they followed the British overseas to their colonies in Burma, Malaysia, Singapore and Ceylon and even went as far as Vietnam and Indonesia. With their keen business instinct, they were fully involved in the economic development of these countries. Over these years they amassed huge fortunes which they sent home to Chettinad. This funded the building of palatial homes on an astonishing size, scale and architecture, not seen any where else. This is the legacy of Chettinad. 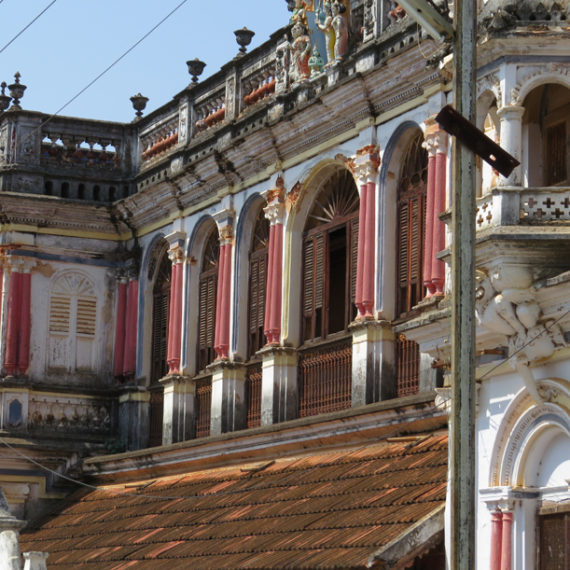 Chettinad architecture stands out for its use of large spaces in halls and courtyards, ornate embellishments like Belgian glasswork, intricate woodwork, spectacular ceramic tiles, stone, iron and wooden pillars, together creating an indigenous amalgam of traditional Indian architecture and various European styles evolved over years. 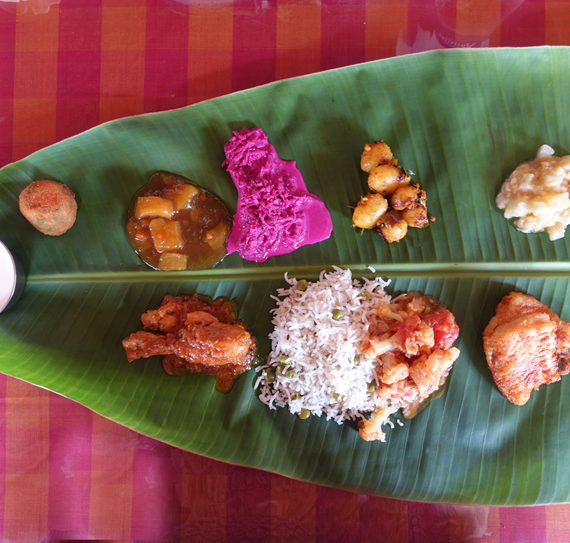 Chettiar hospitality is legendary. A stranger is welcomed, a guest is fussed over and any occasion is reason for a feast. It is this lavish everyday spreads that has made Chettinad a culinary experience in its own right across the world. 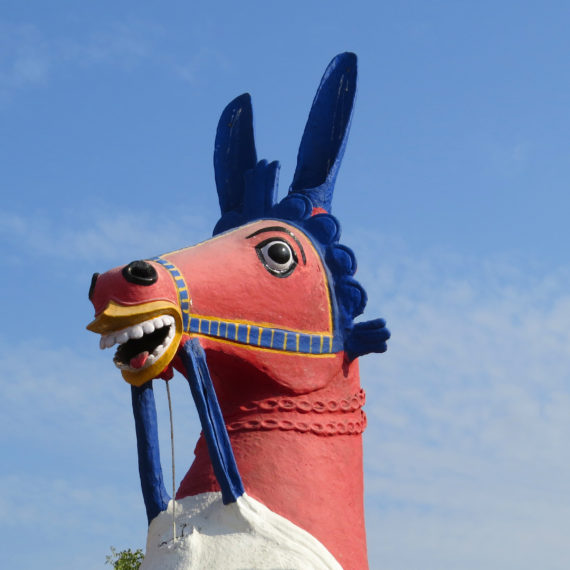 The central theme of Chettinad culture is worship and every Chettinad village has at least one temple, while some have four or even five. Each temple has its annual festival, called ‘tiruvila’ which is attended by the entire vilage in an act of collective worship. The Chettinad calender is filled with various other festivals through out the year. 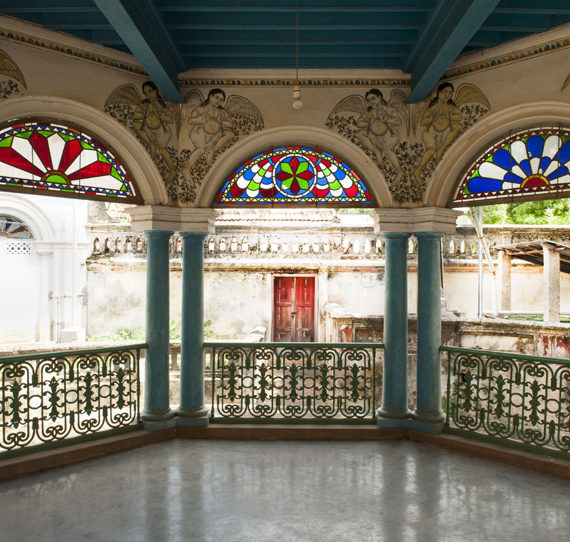 The Bangala is conveniently located in the heart of Karaikudi and offers excellent heritage walks covering some of the magnificent mansions around the area and some ancient temples.