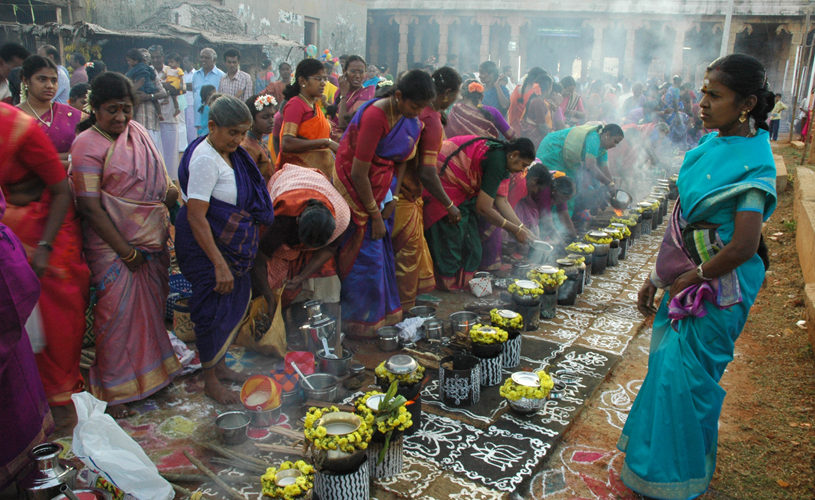 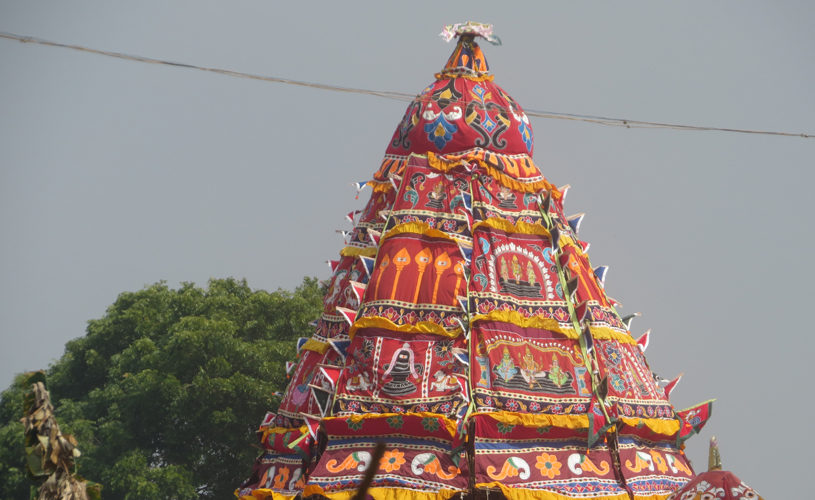 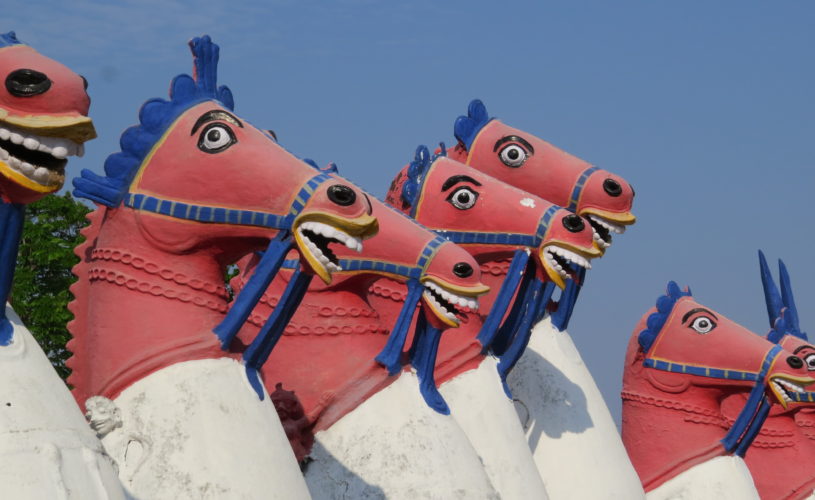 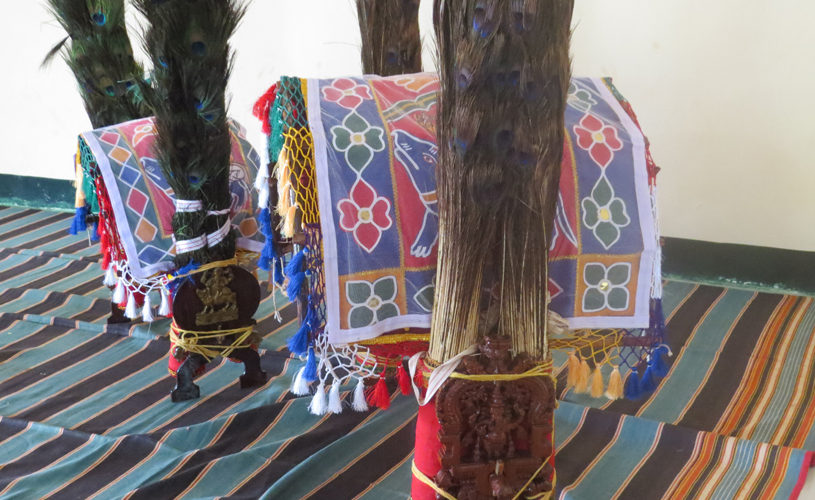 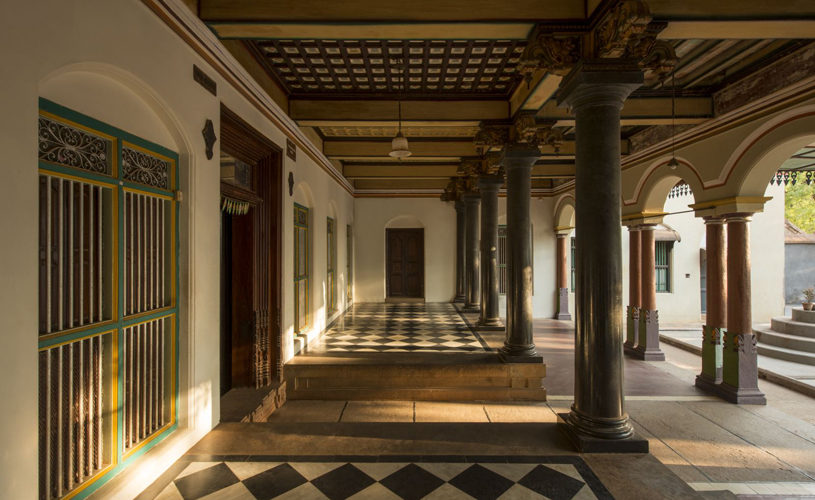 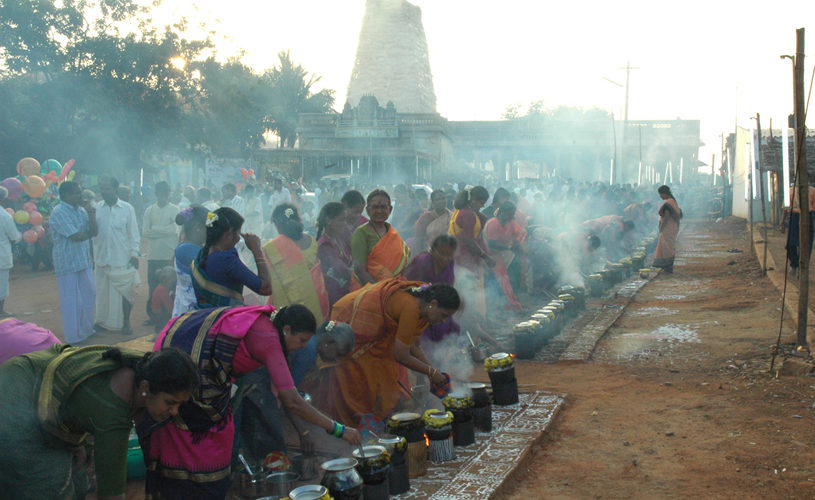 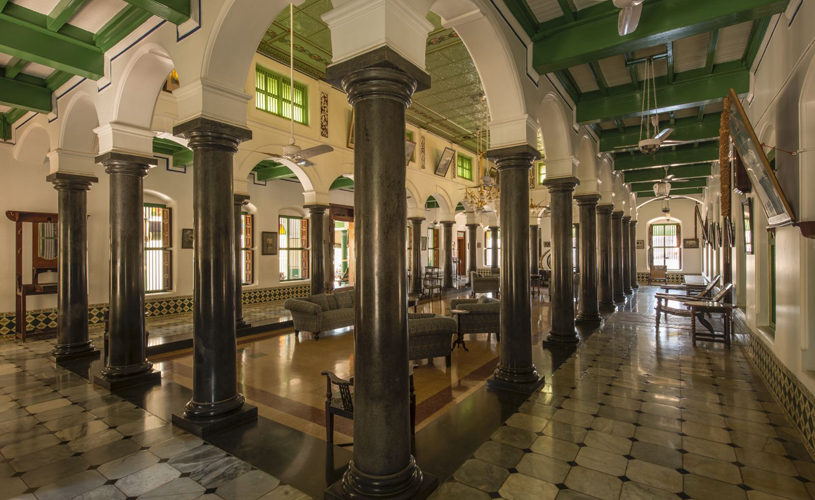 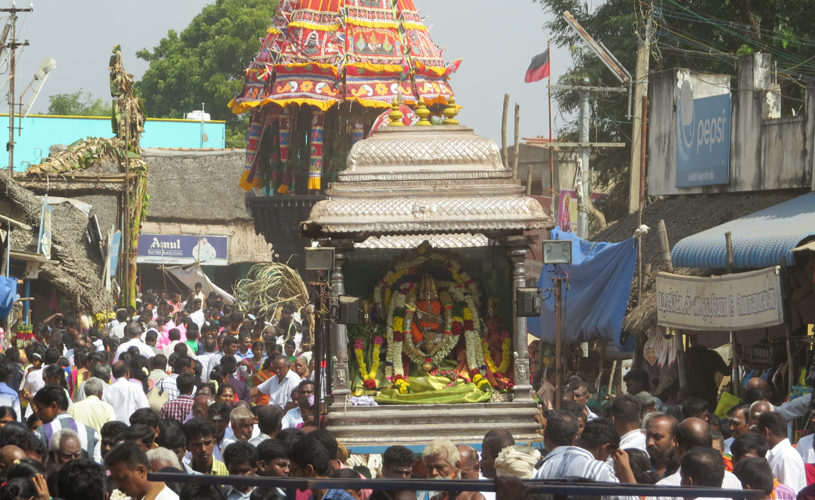 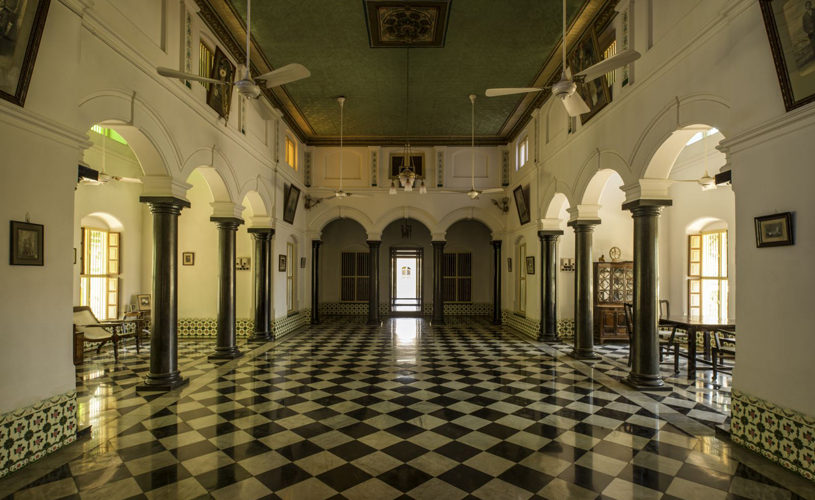 They may be called Chettiars, but the Nattukottai Chettiars prefer to call themselves the Nagarathar, the townsfolk in a rural part of the deep south of India. Here in their heyday, a glorious hundred-year period, they held lifestyle rituals in the grandest manner possible with the participation of all clan members or "pangalis". Today many of them continue to seek their fortunes in faraway lands but home is where the heart is. And the heart is still in Chettinad for most of them, as they cling to the vestiges of a slowly vanishing traditionalism.
The central theme of Chettinad culture is worship and every Chettinad village has at least one temple, while some have four or even five. Each temple has its annual festival, called 'tiruvila' which is attended by the entire vilage in an act of collective worship.
The Chettinad calender is filled with various other festivals through out the year. Pongal, the Tamil harvest festival in the month of January is celebrated for 5 days with much gusto. Rice is boiled and partaken in public with communal participation. The next day is the "mattu Pongal," a thanksgiving festival unique to Tamil Nadu.

While the first half of the day is spent in adorning and offering pongal to the cattle, the second half is for the bravehearts to participate in "jallikattu"- a bull run through the main streets to be challenged by the youth who try and remove the garland around bull's horns - an adrenalin rush not for the faint-hearted.
A special feature of South India is the decorative art of "Kolam" practiced everyday at dawn on the cleansed threshold of the house. During auspicious days like birth and marriage related celebrations, this art form on the floor takes on a special meaning and is very elaborately done.
Marriage is the grandest celebration in a Chettiar family. The bride's trousseau is legendary and famous for the sheer number of items in all forms of gold, silver and steel. Moving into a new house and attaining sixty years of age are also celebrated as major events with much pomp.
Participation in these lifecycle rituals are almost mandatory for all family members and even the not so near and dear ones - leading most outsiders to wonder if all Chettiars are related to each other one way or the other.